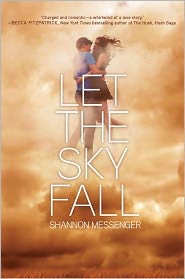 Review of Beastly Bones by Will Ritter
Review of Scarlet by A.C. Gaughen
Early Review of The Collector by Victoria Scott
Review of Red Rising by Pierce Brown
« Cover Reveal for Siege and Storm by Leigh Bardugo
Win a copy of Reached by Ally Condie »