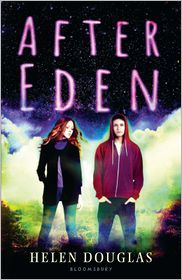 DNF Review of Illusionarium by Heather Dixon
Review of Snow Like Ashes by Sara Raasch
Review of Unhinged by A.G. Howard
« Waiting on Wednesday #25
Showcase Sunday/Stacking the Shelves »