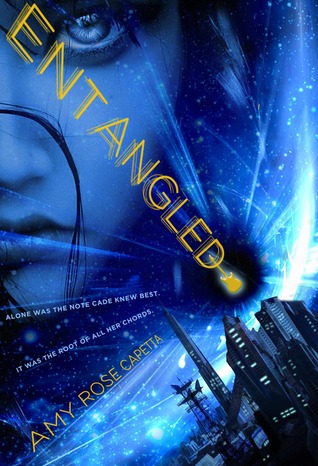 Review of The School for Good and Evil by Soman Chainani

Review of This Savage Song by Victoria Schwab