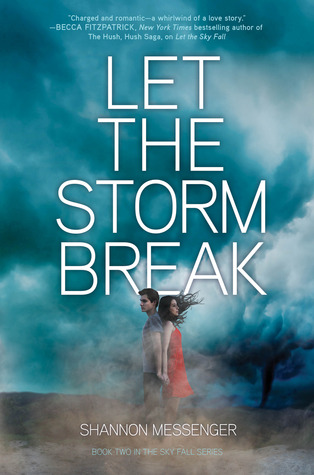 Review of After Eden by Helen Douglas

Review of The Rose Society by Marie Lu