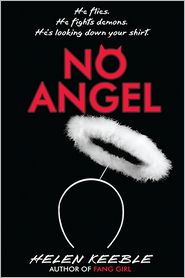 Blog Tour- Review for Strange the Dreamer by Laini Taylor