Showcase Sunday is a weekly meme hosted by Vicky at Books, Biscuits and Tea where you can show what books you’ve purchased, gotten from the library, received from giveaway, as gifts or for review.

This week I purchased two books, The Elite by Kiera Cass and Arclight by Josin L. McQuein.   Sadly, I had to DNF The Elite pretty early on. I was finding no enjoyment in reading it. I will start Arclight on Monday for a read-a-long with Scott Reads It 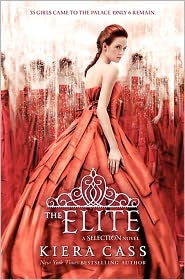 For Review (from NetGalley):

Sworn to Raise by Terah Edun, Grounded by G.P. Ching and Perception by Lee Strauss and Elle Strauss 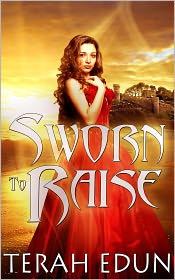 Won from HarperTeen for winning a round of Book Jeopardy on Epic Reads: 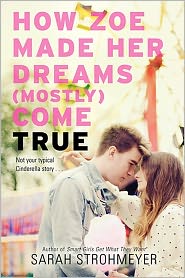 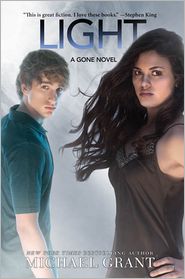 What you might have missed this last week on the blog:
Showcase Sunday #2
Houston Teen Book Con Event Recap
Review of In the Shadow of Blackbirds by Cat Winters (I have an interview with Cat Winters that will post during the first half of May)
Teaser Tuesday #2 of Chantress by Amy Butler Greenfield
Giveaway of The Elite by Kiera Cass (still open)
Waiting on Wednesday #1 A Spark Unseen by Sharon Cameron (I have an interview with Sharon Cameron that will post in the next couple of weeks)
Review of The Dark Unwinding by Sharon Cameron
Review of Chantress by Amy Butler Greenfield