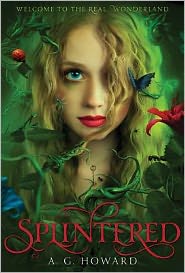 Review of Ignite by Sara B. Larson