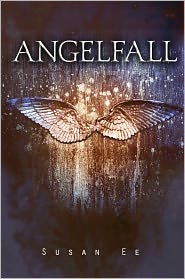 If I Could Rule Westeros + a Falling Kingdoms Giveaway