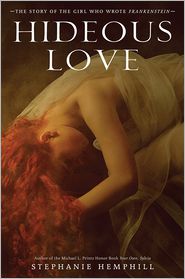 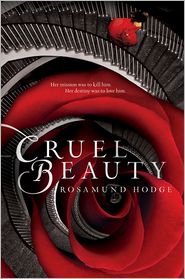 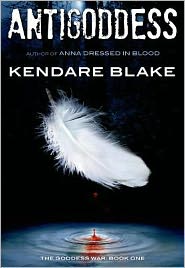 Won/Gift:
Thank you Kendare Blake! I love them!

Hideous Love: The Story of the Girl Who Wrote Frankenstein by: Stephanie Hemphill

For Review From Publisher: 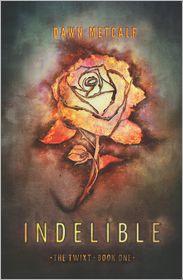 Indelible (The Twixt 1) by: Dawn Metcalf