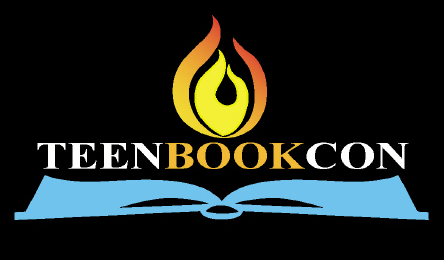 Next Saturday, April 20th, I will be attending the Houston Teen Book Con. I am so excited because one of my all time favorite authors will be there, Leigh Bardugo (Shadow and Bone, Seige and Storm). The list of authors is expansive and I’m seriously feeling fan-girlish! Leigh Bardugo, Jessica Brody, A.G. Howard, Sharon Messenger, Morgan Rhodes and Maureen Johnson–seriously amazing!

Check the website the additional 29 authors that will be attending. Trust me I will be coming back with a couple of books signed and ready to giveaway. Which book would you like to see as a signed giveaway?