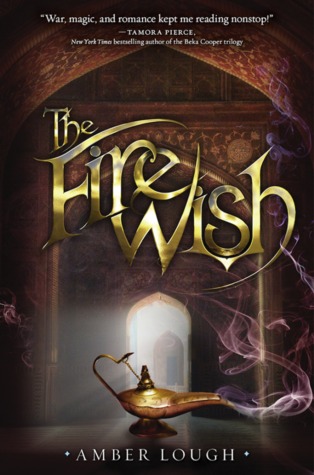 Review of Unhinged by A.G. Howard