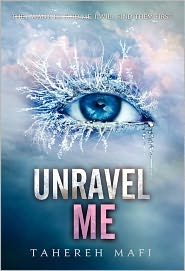 Review of Heir of Fire by Sarah J. Maas